Pennsylvania artist Jacob Eichholtz has too long been hidden under the shadow of his famous friend Thomas Sully (1783-1872). In nearly every region, the memory of one artist clouds remembrance of other competent, and sometimes masterful, artists. In Missouri, the artistic giant is George Caleb Bingham; in Pennsylvania, it is Thomas Sully.

Sully, from a theatrical family, painted with dramatic flair. Eichholtz’s style reflected the careful, responsible hardworking man he was and had to be.  Art was always his passion, but especially in the early years of the republic, an unpractical profession, so he apprenticed with his uncle, a coppersmith.  In April 1803, when he was 26, the young tradesman married a 32-year-old widow with two children, Catharine.  By December, they had a child of their own, Caroline, She survived only nine months, but three more children followed:, Catherine Marie (1806-1848), Rubens Mayer (1810-1841), and Margaret Amelia (1814-1882). Jacob recorded his sales and their prices in account books. He knew when he could comfortably create his early profile paintings, such as Miss Shaum, 1808/1810, gentle, honest in the best sense of American folk art. Yet, he labored over techniques he learned from Sully in 1808 and from Gilbert Stuart in 1812, until the quality of his work surprised even his mentors.  How much Eichholtz advanced his technique in only a few short years is exemplified in his 1815 painting of his five-year-old son, Rubens, a charming and harmonious work. Sully stole the concept half a decade later, brightened the light, added more red to the palette, lowered the subject on the canvas, and changed the focus from symmetrical to asymmetrical to create the timeless, iconic Torn Hat. The model was his own son, nine-year-old son, Thomas Wilcocks Sully (1811-1847). 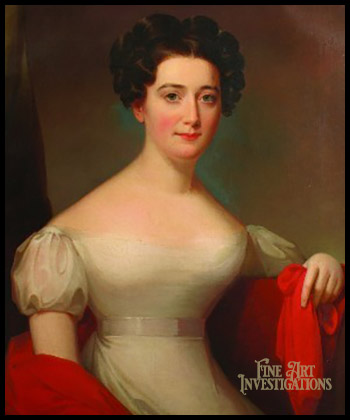 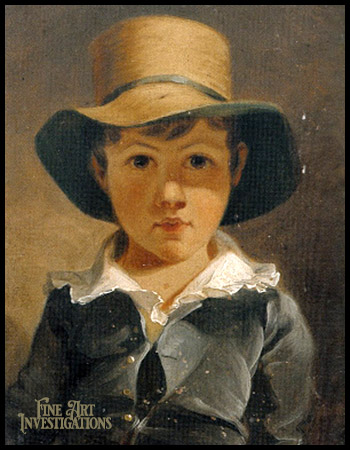 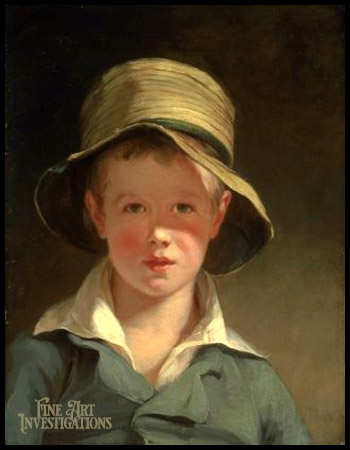 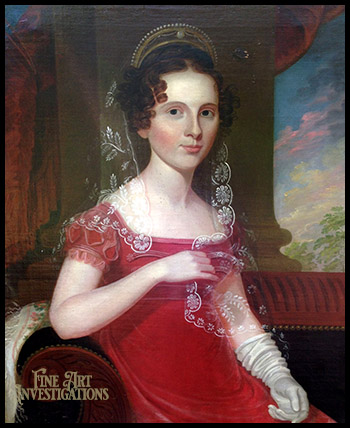 About 1831, Eichholtz and his family returned to Lancaster.  He continued to paint portraits and even  progressed to history paintings, such as Mark Antony Delivering his Oration over the Body of Caesar.  He died in Lancaster on May 11, 1842 at the age of 65.

Over the years,  Jacob Eichholtz diligently compensated for his late start and initial lack of training. In the mid-1830s, he portrayed a former Secretary of State and future president, James Buchanan (1791-1868), in a painting that hangs at the Smithsonian American Art Museum.